A guide to the special workflow for preparing and executing a WingtraOne RedEdge flight.

MicaSense RedEdge is a multispectral camera that is designed for aerial photogrammetry. It features more functionalities and slightly different requirements than WingtraOne's RGB payloads, so it requires a different workflow. The following information will guide you on how to use this combination and acquire your multispectral data successfully.

On preflight check number 8, you have to configure the RedEdge camera to match the desired flight plan parameters in a separate camera user interface. This user interface can be accessed via Wifi and web browser (Chrome). You can use the tablet itself or any other device such as your smartphone. 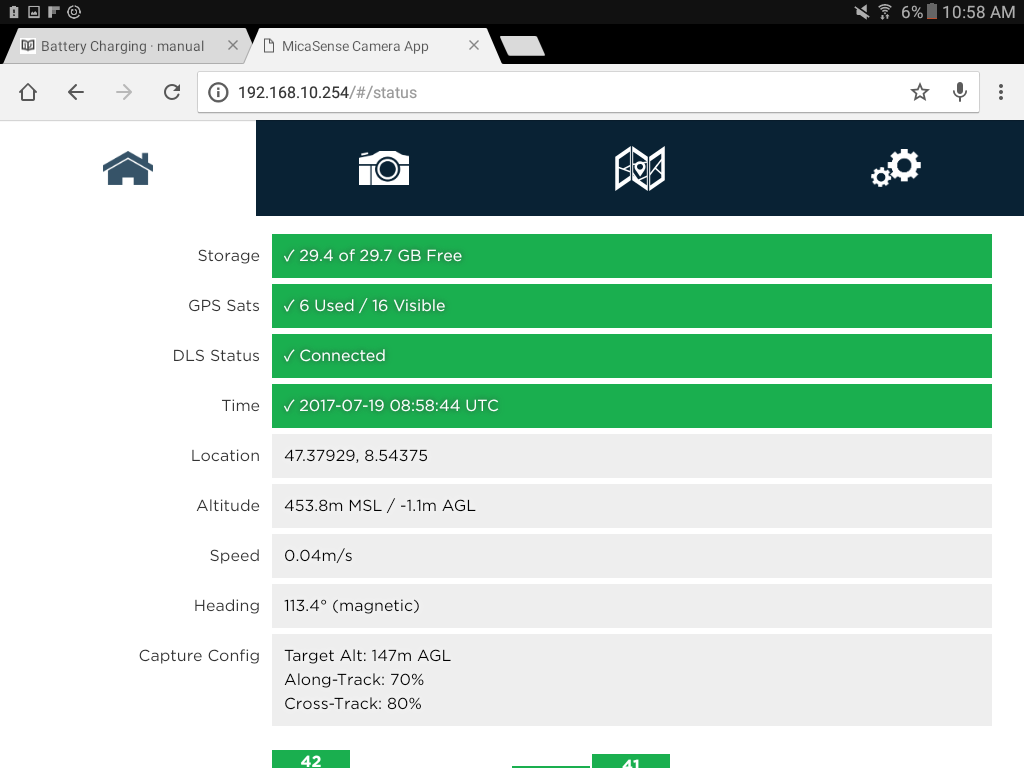 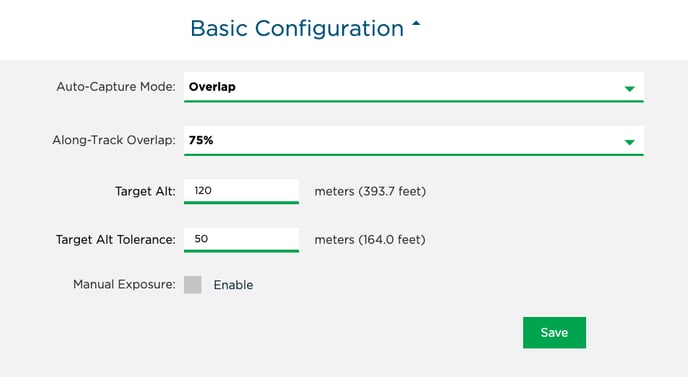 On preflight check number 9, the RedEdge camera needs to be calibrated with the provided reflectance tag. Only a timely calibration guarantees reliable spectral information of your covered flight area. For optimal calibration, make sure to take a calibration image before and after each flight.